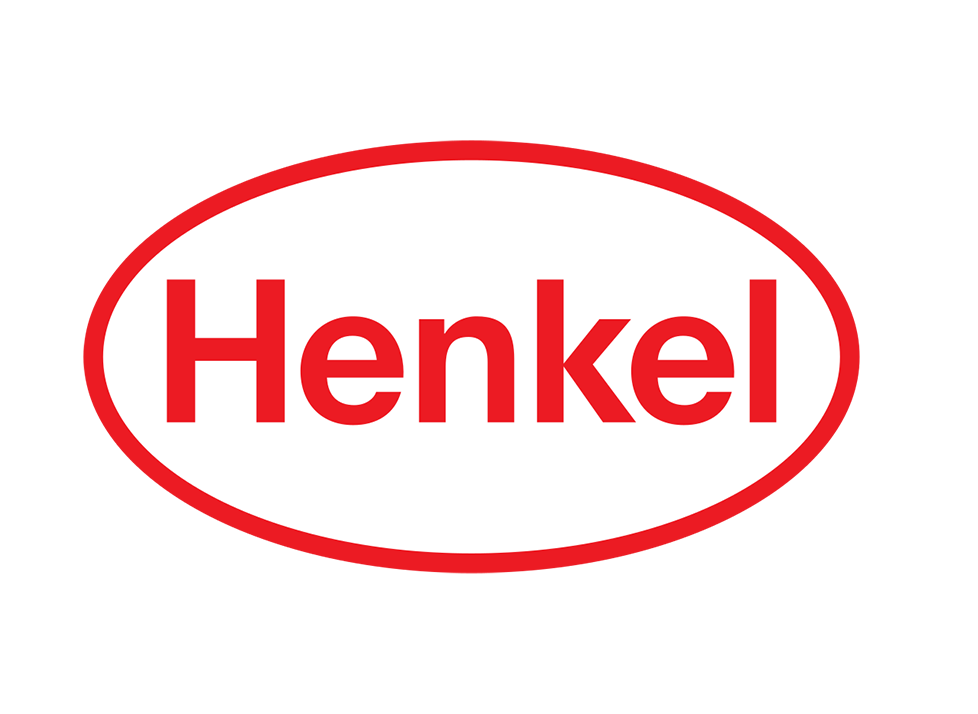 Henkel were looking to gain greater understanding on how to ensure a structured approach to designing, building and running many PMOs across the adhesive group. Henkel heard about the research and development AIPMO were doing and joined their core certification courses IPMO-P (Practitioner) and then nine months later IPMO-E (Expert). Both of AIPMO’s courses run real case studies and the Henkel challenge was taken and developed in both courses. The approach and methodology used for the case studies is a high-level version IPMO Consulting use on the PMO TOM consulting assignments including the one for Henkel. Because of the structured approach and consistent set of terminology and frameworks this accelerated the ramp-up of the assignment both in terms of understand and current state understanding.

IPMO Consulting has developed the PMO TOM for Henkel, which covers four continents and 30 PMOs. The design includes matching project demand with capability and capacity so as to achieve the optimal PMO topology and PMO service topology design. New concepts were introduced, including micro portfolios, domain of control, domain of influence. The project is ongoing. 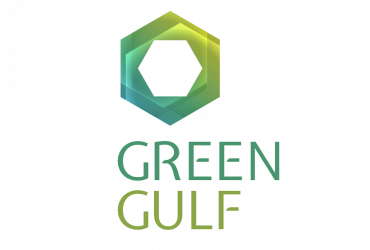 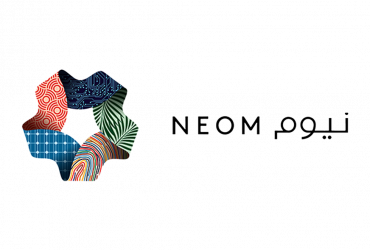